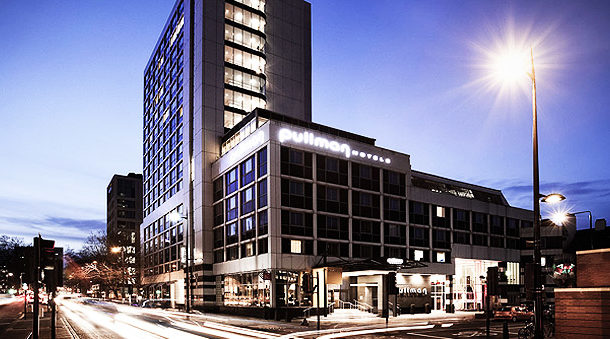 The Pullman London St Pancras hotel is located a mere... 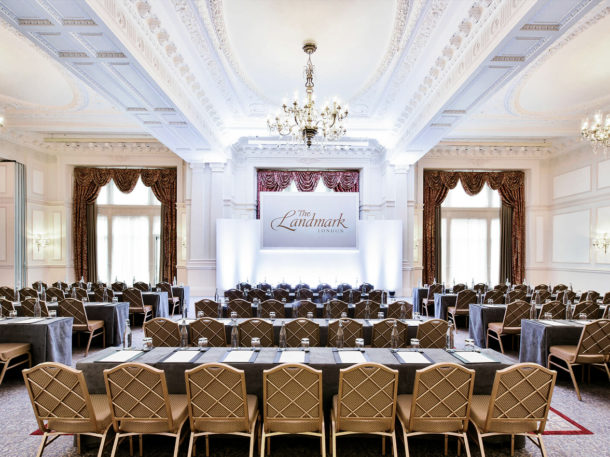 Experience typical London charm in the stunning surroundings of this...