Steve Gaskin is a former Metropolitan police detective chief inspector, an advisor to BBC Silent Witness and one of the company Directors here at Right Angle Corporate Events.

What is a Serial Killer?

If you were to research in any dictionary, you’d probably come to find the description of a Serial Killer to be something similar to: ‘a person who commits a series of murders, often with no apparent motive and typically following a characteristic, predictable behaviour pattern.’

To take that further through the lens of a criminal investigator, generally speaking, criminologists categorise a serial killer as someone who has committed at least three separate and distinctive murders over a period of greater than 30 days.

But how do we assess and analyse what truly makes a serial killer?

The Medical Psychological approach has been used for a long time now. After all, it’s one of the most accepted and effective means of clarification to determine psychopathic tendencies and enables researches to generalise on what, in particular, “makes” a psychopath.

But is this enough of an explanation? Does it justify the action? Does this truly sum up what it means to be a psychopath? Wouldn’t many Serial Killers and Psychopaths slip through this net?

This leaves questions unanswered, and more questions in tow, so let’s delve further into the murky work of Psychopaths & Serial Killers. What is a Psychopath?

Many people have tried to designate a fitting explanation for what it means to be a Psychopath. Indeed there is a similarity to the word “Sociopath”. There is very little difference in terms of description, characteristics and variables so closely associated with psychopaths.

One of the most popular and acknowledged descriptions of a psychopath is as follows: “A person with a psychopathic personality, which manifests as amoral and antisocial behaviour, lack of ability to love or establish meaningful personal relationships, extreme egocentricity, failure to learn from experience, etc.”

The Hare PCL checklist looks into the varying levels and degrees of the following components:

Psychopaths tend to live within these emotions & characteristics as a norm; whereas most human beings could perhaps relate to displaying a portion of these characteristics throughout bad periods of their life.

Just as criminal psychopaths are held accountable for a greater share of crimes than their numbers would suggest, so too organisational psychopaths may be partially responsible for more than their fair share of organisational misbehaviour in the workplace including accounting fraud, stock manipulation, unnecessarily high job losses and even corporately induced environmental damage.

There is a fantastic article written by Clive Roland Boddy from Middlesex University Business School in Australia. The paper defines organisational psychopaths as being those psychopaths who excist at an incidence of approximately 1% of the general population who work in organisations.

In conclusion; this paper suggests that having organisational psychopaths running corporations that are themselves, at best, amoral is a recipe for negative consequences. Read the article here

The Perfect Job for a Psychopath

Although psychopaths, in general, represent a relatively small percentage of staff in a workplace – they can do enormous damage when placed in senior management roles. Psychopaths are usually most commonly renowned by a higher level within corporate organizations and their actions often cause a ripple effect throughout an organization.

You might have cracked it by now, or it may even come to you as a surprise; but you wouldn’t have to look far to find psychopaths in most professional walks of life.

Here’s a list of the most common workplaces you may find people with psychopathic tendencies:

When most people think of psychopaths, Hannibal Lecter typically springs to mind, but actually, being psychopathic doesn’t necessarily mean that you’re a serial killer – or even that you’ll break the law.

Actually, within the framework of clinical psychology, a psychopath is someone with a distinct cluster of personality traits including charm, charisma, fearlessness, ruthlessness, narcissism, persuasiveness, and lack of conscience. With this in mind, you can see there’s a broad spectrum which must be considered to determine someone a psychopath, someone who displays psychopathic tendencies or a Serial Killer. 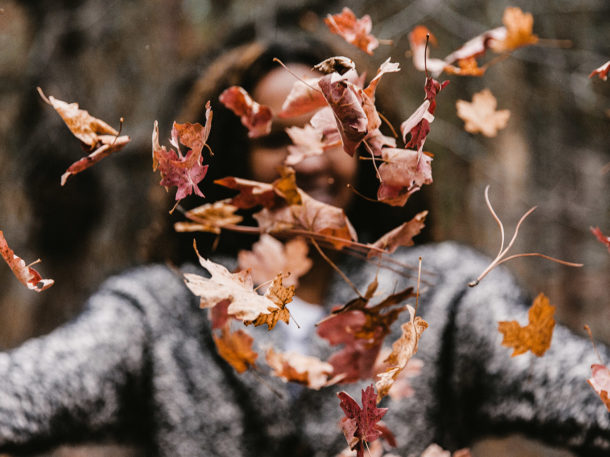 The end of the summer marks the beginning of Autumn,...

Here at Right Angle we know that a lot of... 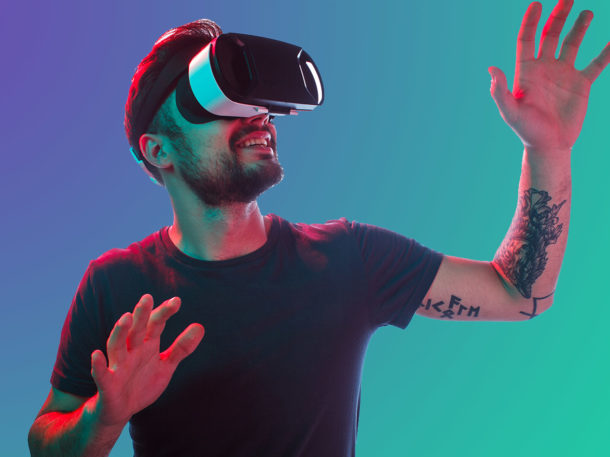 Artificial Intelligence and Virtual Reality: A Theme for 2019

There is a good chance if you know anything about... 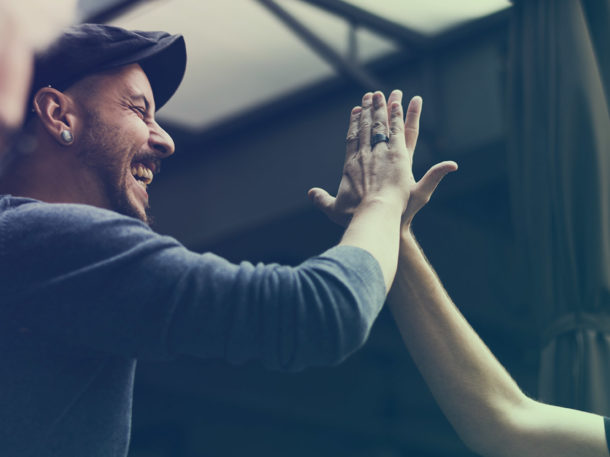 Here at Right Angle Corporate we know the importance of...

You can only imagine how many CSI Events and people... 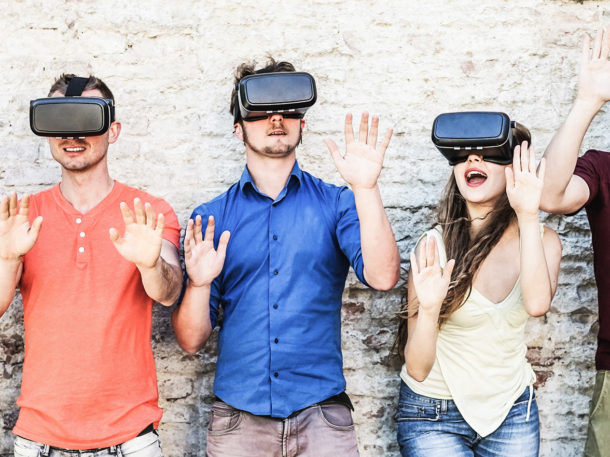 With the influx of new innovative technologies creeping into the...