With an exciting art scene, boundary-pushing architecture and zinging nightlife,... 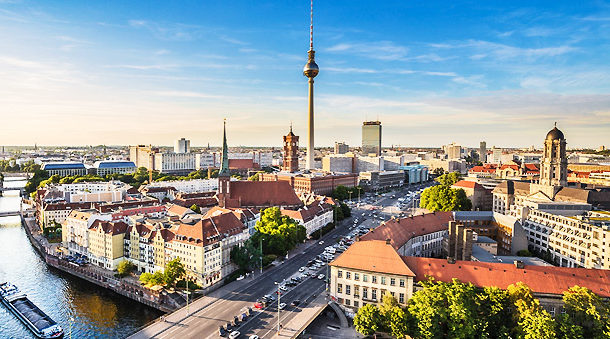 Berlin is the capital and largest city of Germany by... 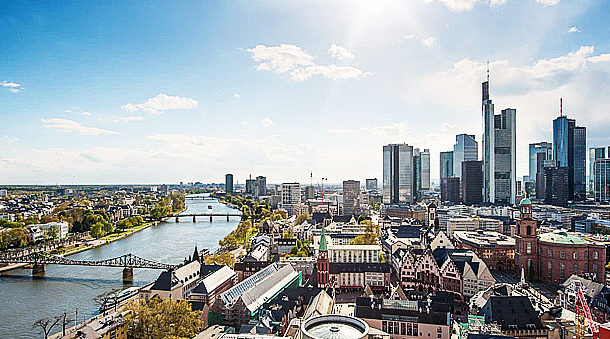 A central German city set on the river Main famous... 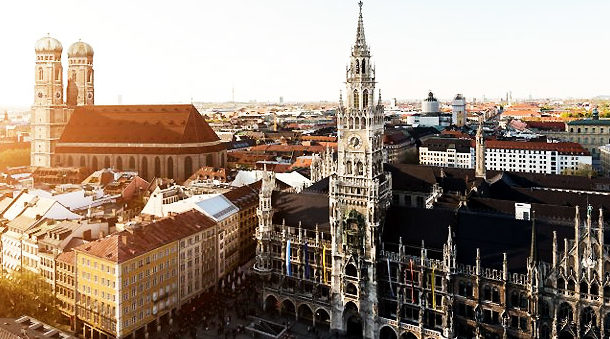 Bavaria's capital Munich has thousands of years of art and...