For anyone who has watched Game of Thrones, you will know the rollercoaster of a journey that Daenerys Targaryen has been on. From the start of her journey to the end, she displays three distinct leadership styles, we’re going to talk through the evolution of her and the way she behaves.

What do you think we can learn from the leadership in Game of Thrones?

Just to give a bit of context (for those who haven’t watch Game of Thrones!), we are introduced to Daenerys as a young, vulnerable girl. Her brother Viserys arranges her marriage to Khal Drogo (the Dothraki leader) in exchange for him providing Viserys with an army of 40,000 Dothraki warriors.

Daenerys marries Khal Drogo and then spends her time travelling the Dothraki Plains, where she learns to stand up to her brother and earns the respect of the Dothraki by eating a stallion heart. Through her burgeoning relationship with Khal Drogo, she becomes pregnant. Daenerys asks the Khal to help her take the Iron Throne (which her brother, now executed, was trying to do). Initially, Drogo says no, but then agrees too. This is the start of her power rise.

During a battle in Lhazar, her husband is injured and eventually dies. During this time, she has 3 dragon eggs, she walks into the flames with them and they hatch. She is proclaimed queen by those Dothraki.

Leadership in Game of Thrones

Having succeeded her husband Khal Drogo and using her ‘charisma’ (the magic of the dragons and historical myth supporting her claim). Positional leaders influence people through their power rather than their personality or leadership qualities. Daenerys becomes the queen after she kills the Khal (after being abandoned by the Dothraki). She emerges from flames to become their queen, rather than being chosen (although there is an element of this). Some people refer to positional leadership as the entry level of leadership, their power comes with their title.

As Daenerys grew in strength she used her power for good. She exchanges one of her dragons in return for the Unsullied (an army of slaves). Once the deal completed, she ordered the Unsullied to kill the slave masters and instructed her dragons to kill the man who she had just done the deal with. She then instructs the unsullied to travel to Yunkai to free the slaves there. Once they have been freed they surrounded her chanting ‘mhysa’ (Mother). Daenerys is growing in popularity, her charismatic leadership is down to her improved communication skills and personality. Real life leaders who ooze charismatic leadership include Richard Branson and Winston Churchill.

This is a very quick skip through her journey, but the final season Daenerys leadership style takes quite a signification change to autocratic leadership.

Her drive comes from belief in her destiny, she is determine to conquer the Seven Kingdoms.

Daenerys basis much of her decisions in the final stages of her conquest on fear. She clearly felt threatened both internally and externally so she uses the power and fear of the dragons to rule.

Towards the end, she always believes that she is correct, and rarely takes on the advice (or even asks) for advice from others. This is more of a dictator style of leadership.

We won’t summarise what happens in the end, as we don’t want to spoil it for those that haven’t seen it, but GoT is worth watching. Observe the different styles of leadership in Game of Thrones and see how these styles apply to those around you.

Want to read more about leadership styles from an unusual angle? Check out our blog 10 Lessons We Can Learn From The Red Arrows!

The above article is based on HBO’s Game of Thrones.

Summers span decades. Winters can last a lifetime. And the struggle for the Iron Throne begins. Based on the bestselling book series by George R.R. Martin and created by David Benioff and D.B. Weiss

Check Out Our Other Blogs 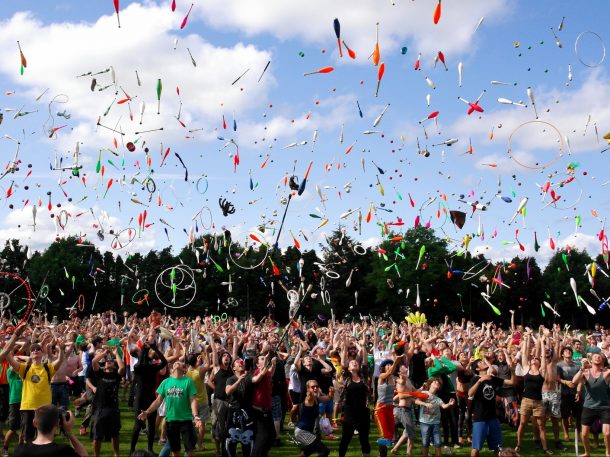 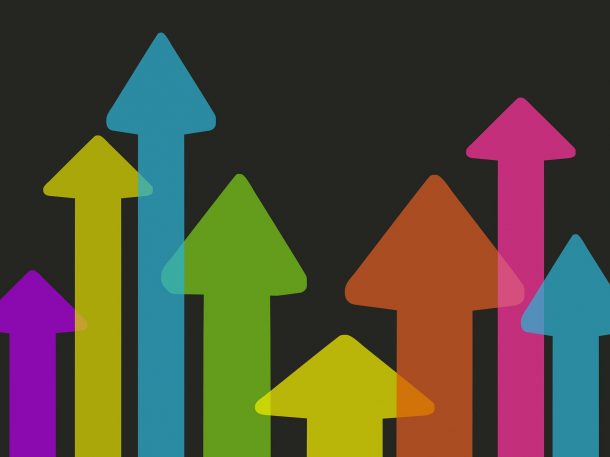 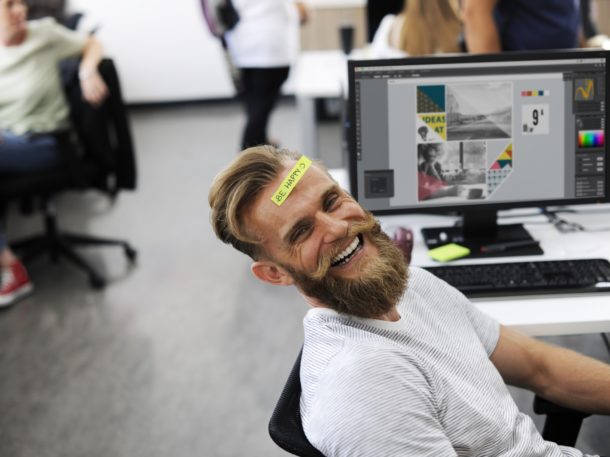 How Team Building Experiences Can Promote Positive Mental Well-being at...