We have all been the new person at work at some point in our lives. You end up spending half your working day trying to figure out who does what and who is the best person to ask a question to and the other half trying to find your feet in your new role. However, when you have an entirely new team starting in a department, due to expansion or a reshuffle, this task is magnified greatly.

However, as a manager of a newly formed team, trying to figure out the strengths and weaknesses of your new staff can be even harder. It is not like during your interview process you can run your candidates through a series of work-based tests to see how they handle every task that could pop up during a working day.

You Do Have Options

So what do you do? Well, there are three options:

1. Stage a gladiator arena in the office and see who comes out on top, and who falls at the first hurdle.

2. Do nothing and let the team naturally figure out who can do what over a few months, or

3. Get your team to participate in a fun and inclusive team-building event, where colleagues can showcase their skills and become aware of their colleague’s strengths faster in a focused environment.

Now as fun as it would be to see Benjamin from finance take on all comers in a duel in the break area, I don’t think HR would sanction it (also think of the staff retention rates).  The same could be said for leaving your team to figure it out over time, this will stifle productivity, cause unnecessary stress and problems and ultimately affect your bottom line, which no manager wants.

However, (and you see where this is going) by having your team participate in an all-inclusive team building event, colleagues can build up a much greater picture of their colleague’s skill set. They can also become self-aware of their own strengths and weaknesses while having a laugh and fun at the same time.

By having your team develop a knowledge of their colleagues, your team can also bond quicker. There is nothing worse as a manager of a team than having one that is disjointed and working in a silo mentality. A team who has bonded well and is aware of each other can become a unified unit and all pull in the same direction, greatly increasing productivity and workflow.

Results-driven team building events such as The Killing are perfect for new teams who are finding their feet together. Working on detailed analysis of a crime scene and taking part in an immersive crime situation takes colleagues out of their everyday world and into a setting most have probably never been in. This then engages team members to work together in order to complete the tasks relying on multiple skills both physical and cerebral.

As mentioned in the title of this piece, remote workers are often faced with an uphill struggle when it comes to integrating themselves into a team, and even more so if everyone around them is also new. This can instantly create a barrier to cohesive working and leave the remote worker feeling isolated.

By ensuring as many team events as possible also include the remote workers, you will create the feeling of ‘distance inclusion’ and help your new team nature a long-distance relationship with the remote workers.

Most team building events are fully mobile and can be held in a location of your choosing and not just in your office. This allows you to find a central location for both office and remote workers to get easily. If you want an event in the office, events such as Cocktail Making or Virtual Reality Team Building are perfect for smaller spaces.

No matter how long your team takes to gel together, giving them the chance to cement a solid foundation early on with an interactive team-building experience will allow your newly formed team and remote workers to grow together.

Check Out Some Of Our Other Blog Posts 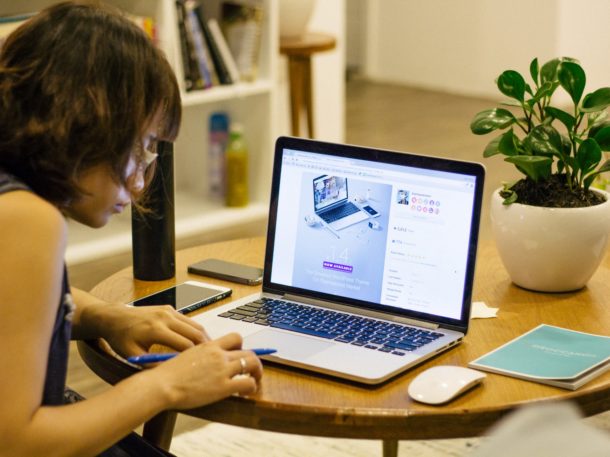 Why Team Building Is Beneficial For Companies with Remote Workers

Why Team Building Is Beneficial For Companies with Remote Workers... 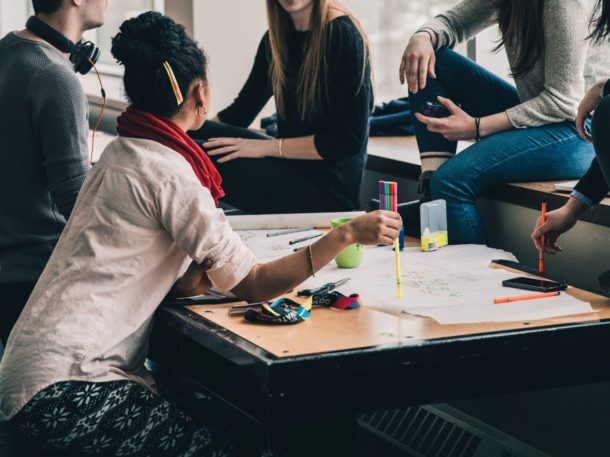 In the past few decades, most businesses have... 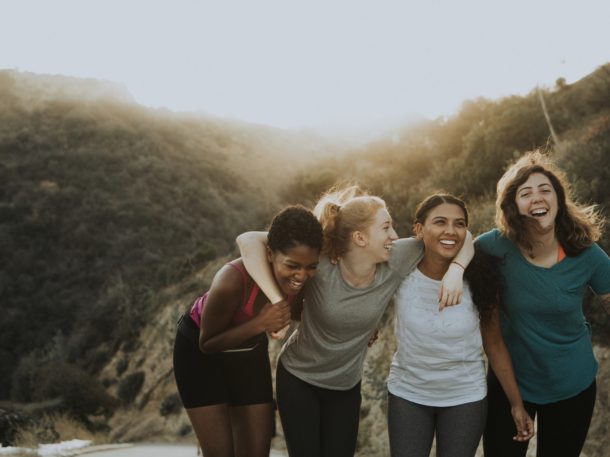 7 Reasons Why Team Building Events Are Ideal For Smaller Companies

Group activities and team building events bring people together by...