This hilarious event is designed to give teams a chance to try VR, and puts colleagues head to head in a series of wacky virtual challenges.

This high tech, fast-paced competition gets teams competing for points across a number of epic VR experiences including walking off a plank on an 80 story skyscraper, A VR dance-off, racing from space to landmarks on Earth and VR ski race.

Don't worry if you're not the most skilled or dexterous person, the VR activities are simple to master and enjoy regardless of who is using them even if you have never played a video game in your life. All you will need is a will to win!

As everything takes place virtually, you only need an area 2M x 2M for each VR station to fully enjoy this activity. So if space is a premium for you, this is the perfect even to really maximise the area you have in the office.

Are You Time Conscious?

Can't afford to have the team out of the office for a day? Not a problem, this event is designed for managers who want amazing team building without the need to leave the office.

Don't miss out on any of the action as you watch what the contestants are seeing through their VR headsets live on any TV screen! If that wasn't enough, scores are tracked on digital leaderboards right up to the final round.

With VR becoming one of the hottest properties on the market, it was only a matter of time before it became the new must-have team building activity. Compete against your colleagues through a series of crazy, hilarious and often unusual virtual challenges including racing from space to landmarks on Earth and virtual dance-offs (you know you have all wanted to bust-a-move on the dance floor without falling over!) It doesn’t matter if you have never tried on a VR headset before, the second you do you will step into a world filled with endless possibilities without ever having to leave the office. This event will level the playing field where speed and physicality, brains and brawn are reset and hand and eye coordination take over. 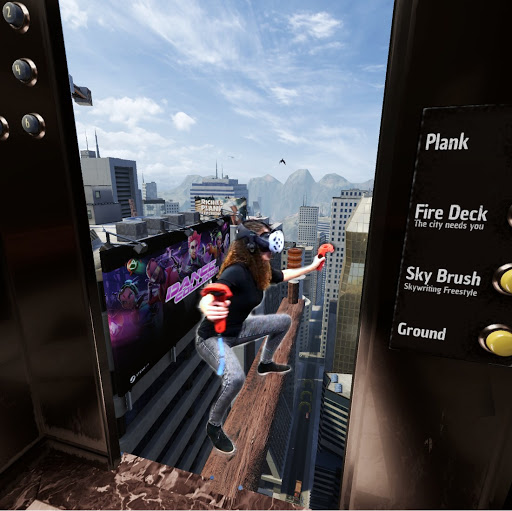 Name of the game is to rescue the doughnut from 80 stories above the skyscraper.

When you finally get to the top, the doors open to reveal a Plank that aligns with a real one to boost the immersion.

4 doughnuts sit on a plinth, as you proceed to rescue them and make sure both you and they don’t fall to your virtual death below, you are competing to get as many back in the lift as you can. Bonus points are awarded for flair and creativity and getting a full stack in the lift all at once. 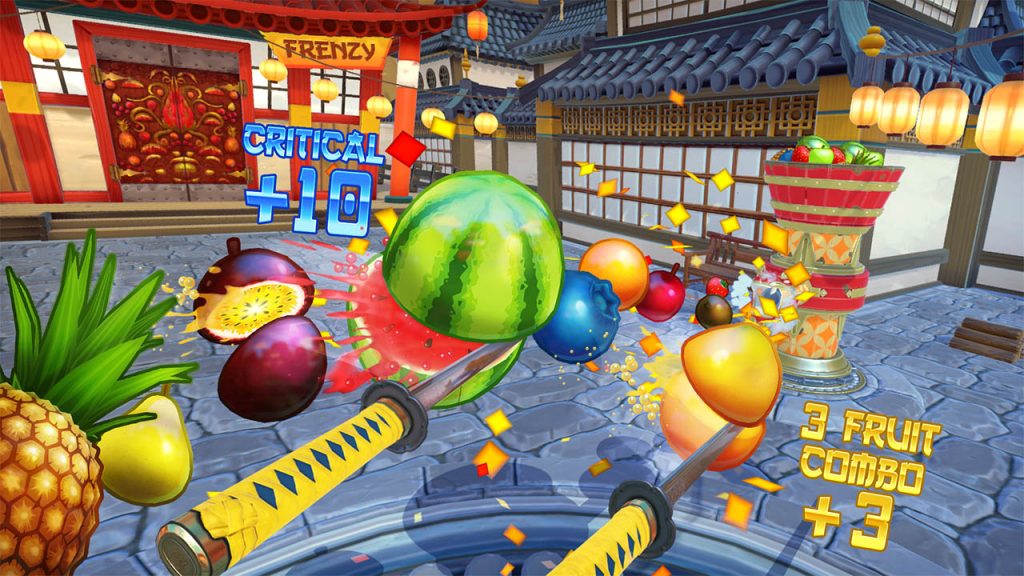 This popular smartphone game has been turned into a 3D fruit slicing bananza (see what we did there?!). Simply slice and dice your way through as much fruit as possible in one minute.  Time boosters and bonus points given for style and ninja finesse.

Want to see what this one looks like? Have a look here.

Using Google Earth VR, teams warm up and get to grips with the controls. We then send them to 100 miles above Earth. Target destination is revealed and players race down to world famous landmark with the support and help from their team to work out where on the planet they need to go. A tense dash to the finish makes this a super exciting collaborative team VR experience. 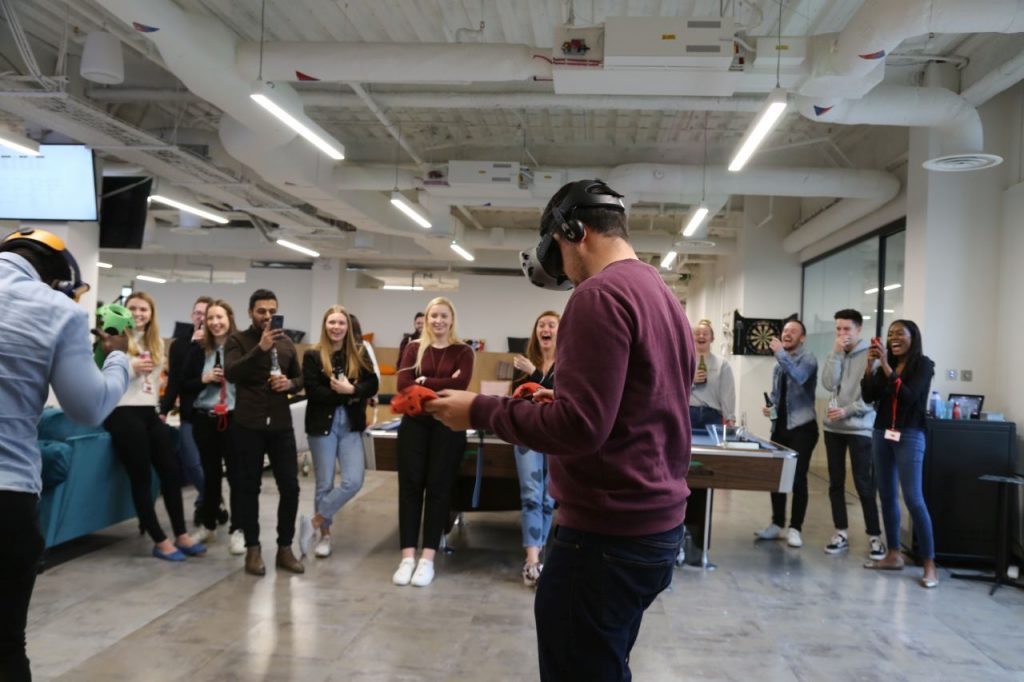 If you ever played real Pictionary you know how this one goes. A random word generator pics words for players who then have to paint the Noun/ Verb In 3D space while players watch their screen and try and guess the word.

No speaking allowed.  The time constraint on this one makes it dramatic right to the end you also get some very funny completely off the mark drawings and guesses. 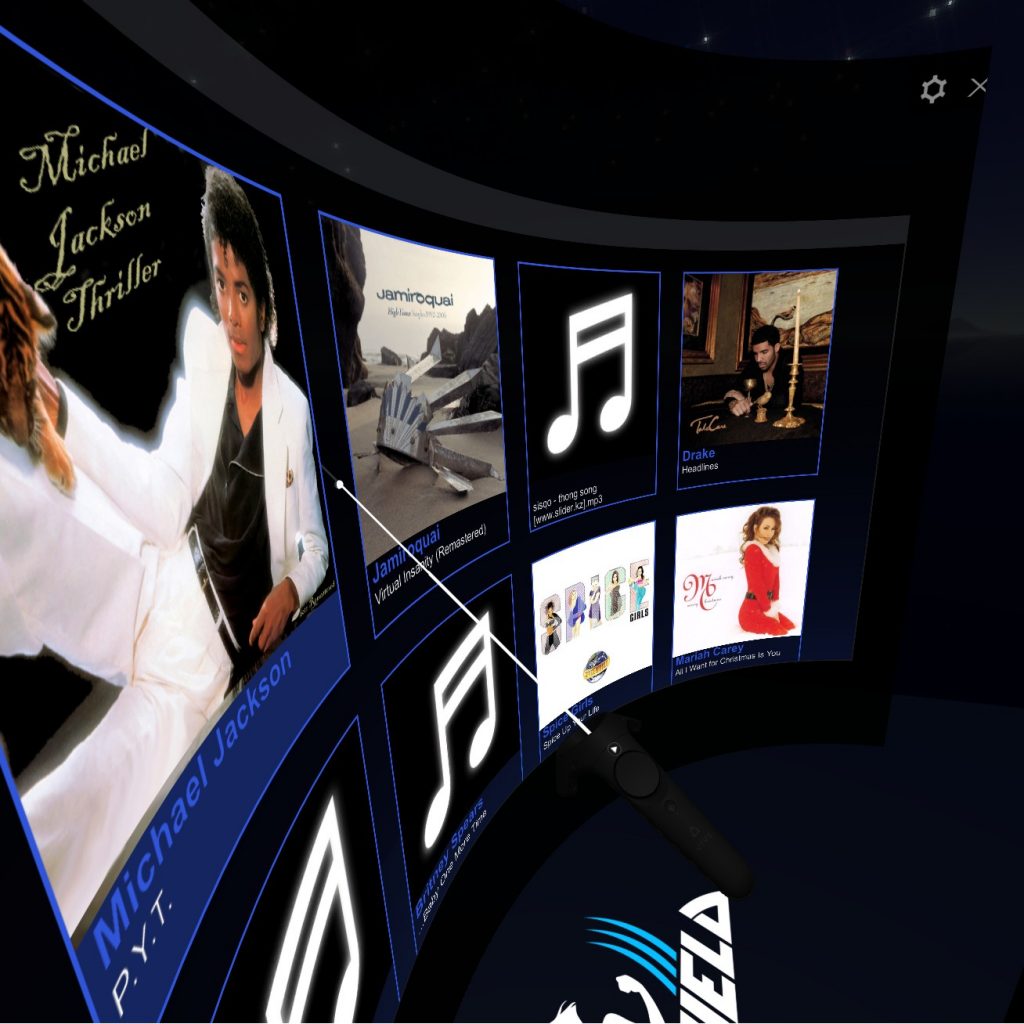 The dance-off uses classic tunes we all know and love. Choose your music to battle with and then challenge your opponent to bust-a-move and strut their stuff in the high energy event!

Nobody will be able to keep a straight face as your team transform into the cast of Saturday Night Fever and try to win points for flair, style and of course keeping to the beat! 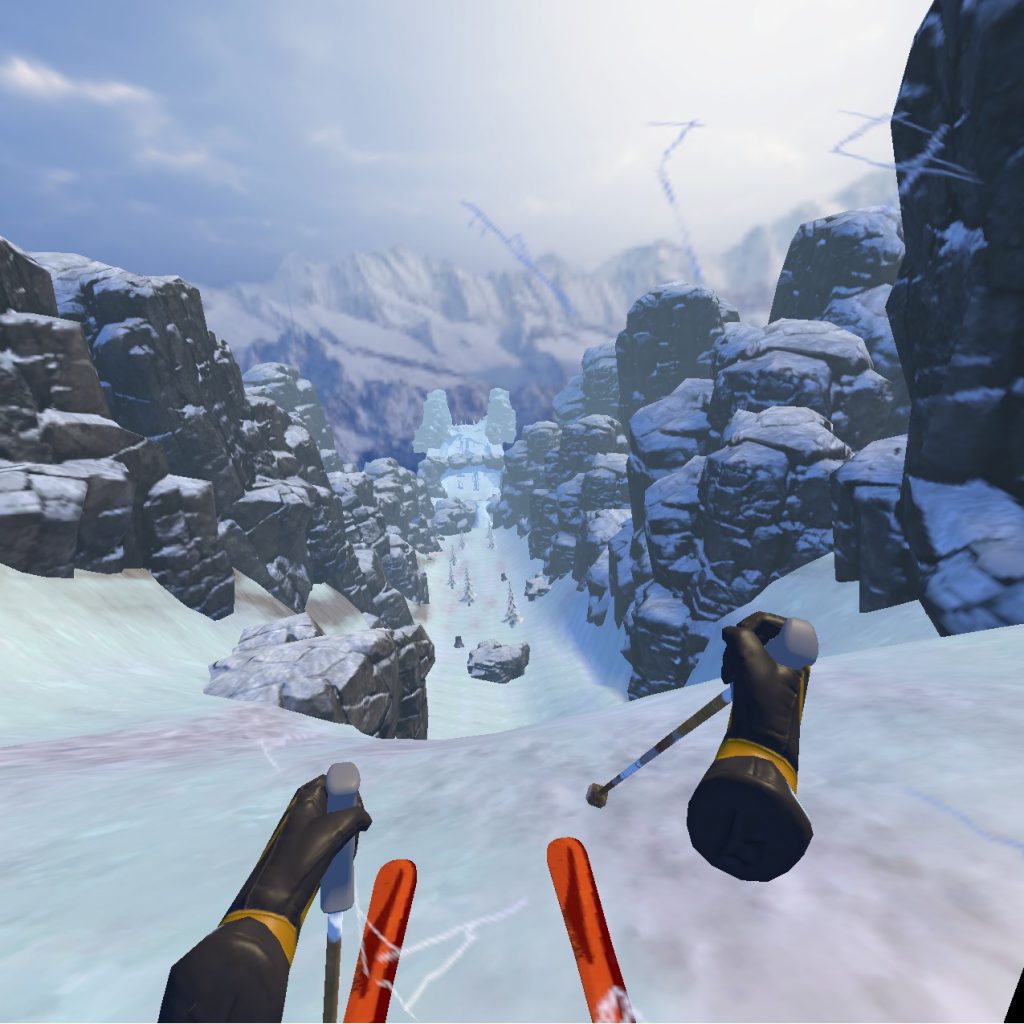 Take to the slopes and race your way to victory in thie high octane thrill ride! Ski down the mountain and try not to fall off your ski/’s and you race the other team in a head-to-head duel to score points. Fastest skier wins, it’s as simple as that.

No matter if you have never been skiing in your life, after a few moments you will soon be sailing down the piste and trying to do flips!

But if Virtual Reality doesn’t fit the bill, why not take a look at all our other events, we have something for everyone!

Check Out Our Other Indoors Events 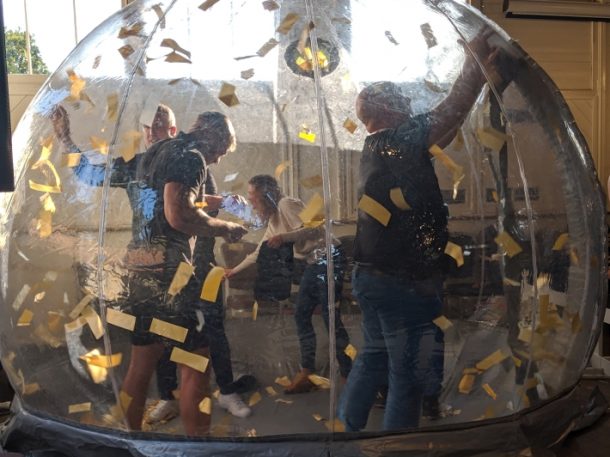 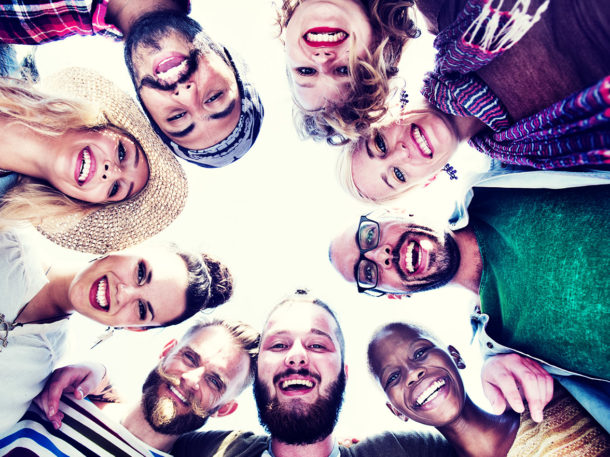 An extremely enjoyable experience that suits any type or size... 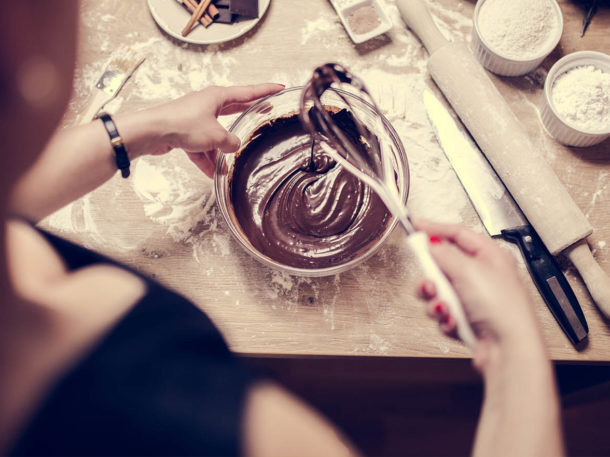 This challenging, stimulating and extremely tasty team building event is... 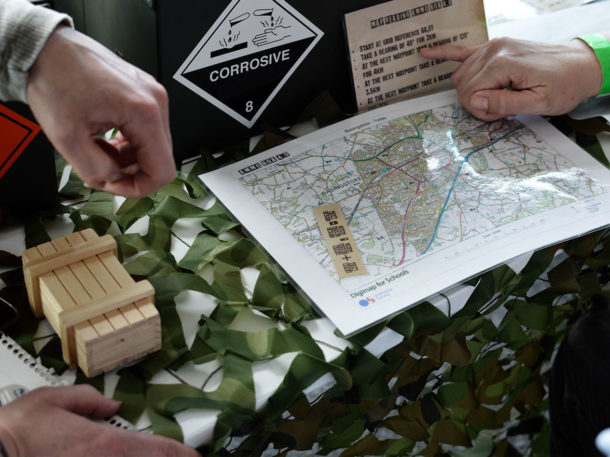 Work through the clues and correctly complete the questions and... 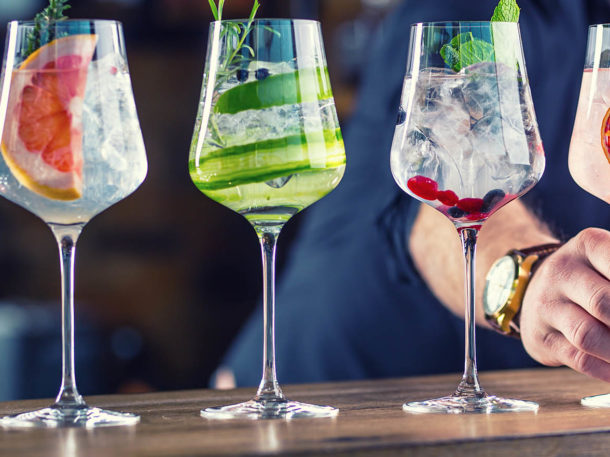 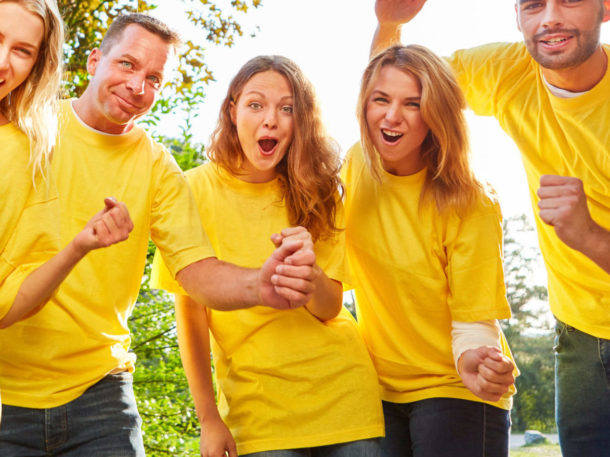