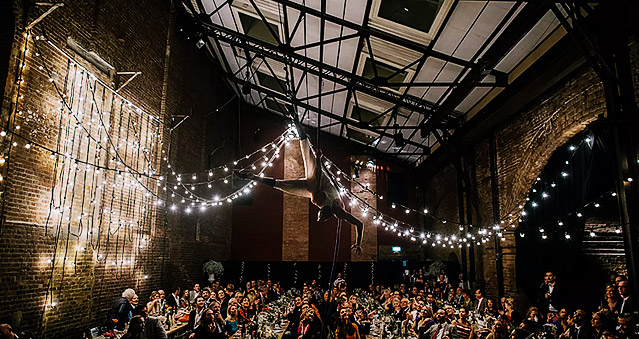 Village underground is contained neatly within a renovated turn-of-the-century warehouse that is equipped for everything from concerts and club nights to team building events, exhibitions, theatre, live art and many other live performances.

It goes without saying, Village Underground is a space honourably designated to creativity & culture in the heart of East London.

Four tube carriages and two shipping containers were converted into co-working spaces. A few months later, the perfect location was found: the top of an old railway viaduct in the middle of Shoreditch, East London.

Great Eastern street was closed for the day and they were hoisted into position by crane. Next to the viaduct was an old Victorian warehouse which had been a coal store for the railway but had fallen into disrepair.

They went and put a roof on it, cleared out the rubbish, sandblasted the walls and laid down a floor to transform it into the venue that it is today. The main renovations took place over the course of a year, just in time for the grand opening back in April 2007.

Ideal for: Mixology, The Ultimate Team Build, The Killing, Around the World, Awakening the Dead, Stocks in the City, Get in the Zone, Real Life Clu’Doo, The Haka Experience, Murder Mysteries, Ipad Movie Making, Escape the Box, No Ordinary Quiz and much more!

If you would like to hold your next event at Village Underground, contact us on 0207 1676 717 or email us info@rightangleevents.co.uk 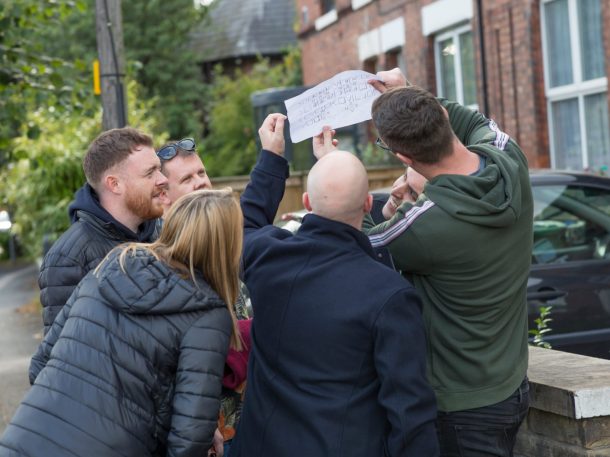 Your job is to rescue your kidnapped CEO and get... 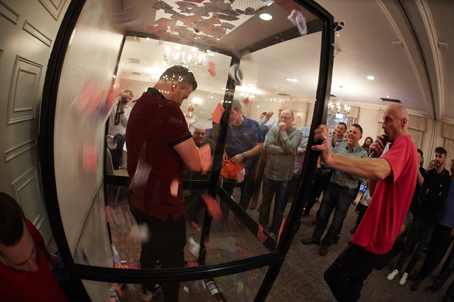 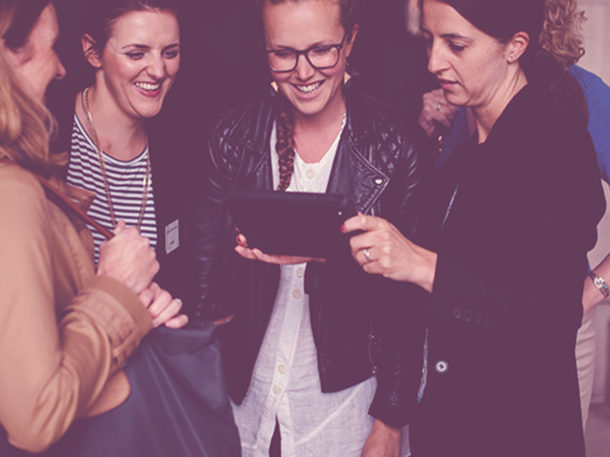 Explore, learn and compete – this GPS city explorer is... 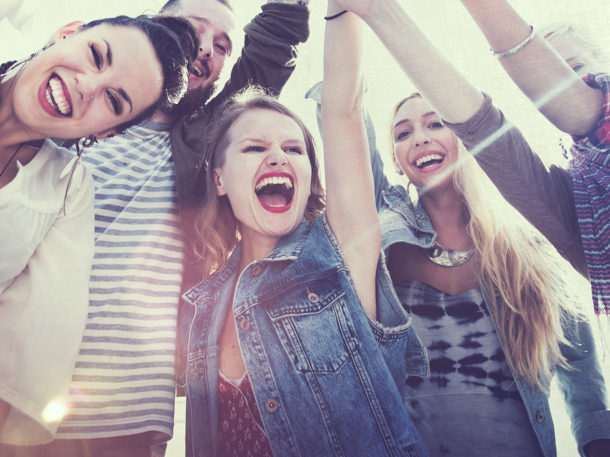 Get In The Zone

Win as many points as possible while competing in 100+...