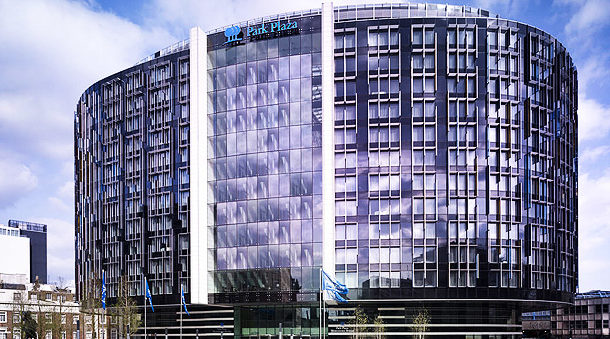 Facing Big Ben near the Houses of Parliament, the contemporary,... 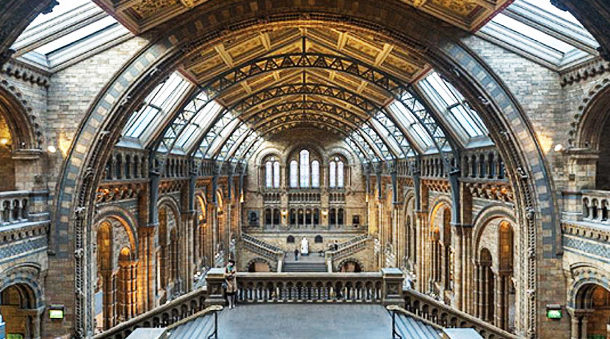 Find answers to your big nature questions at the Natural... 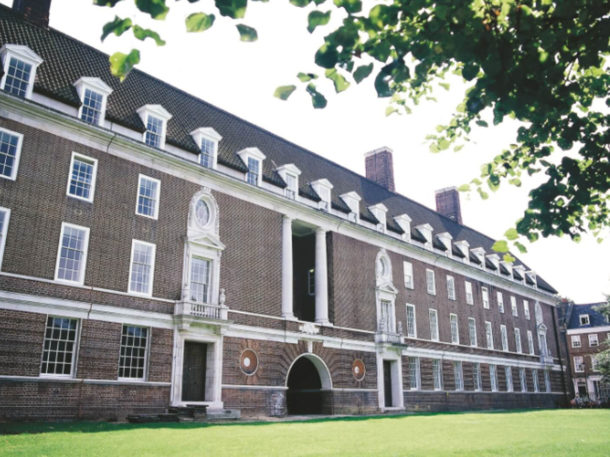 Situated on the World Heritage Site in Greenwich and steeped...