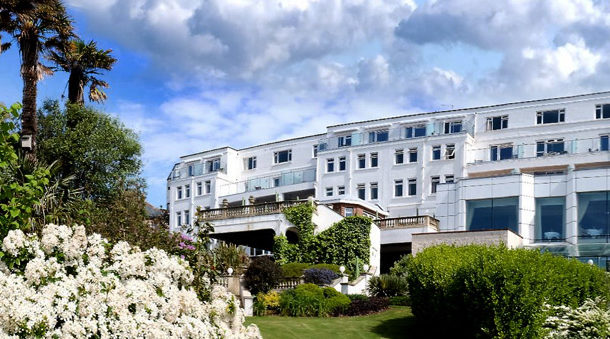 Welcome to the award-winning 4-Star Thurlestone Hotel. This beautiful location... 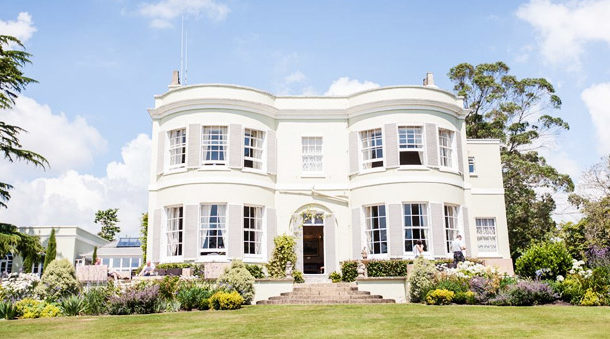 Inspired by the best of British and celebrating the joys...